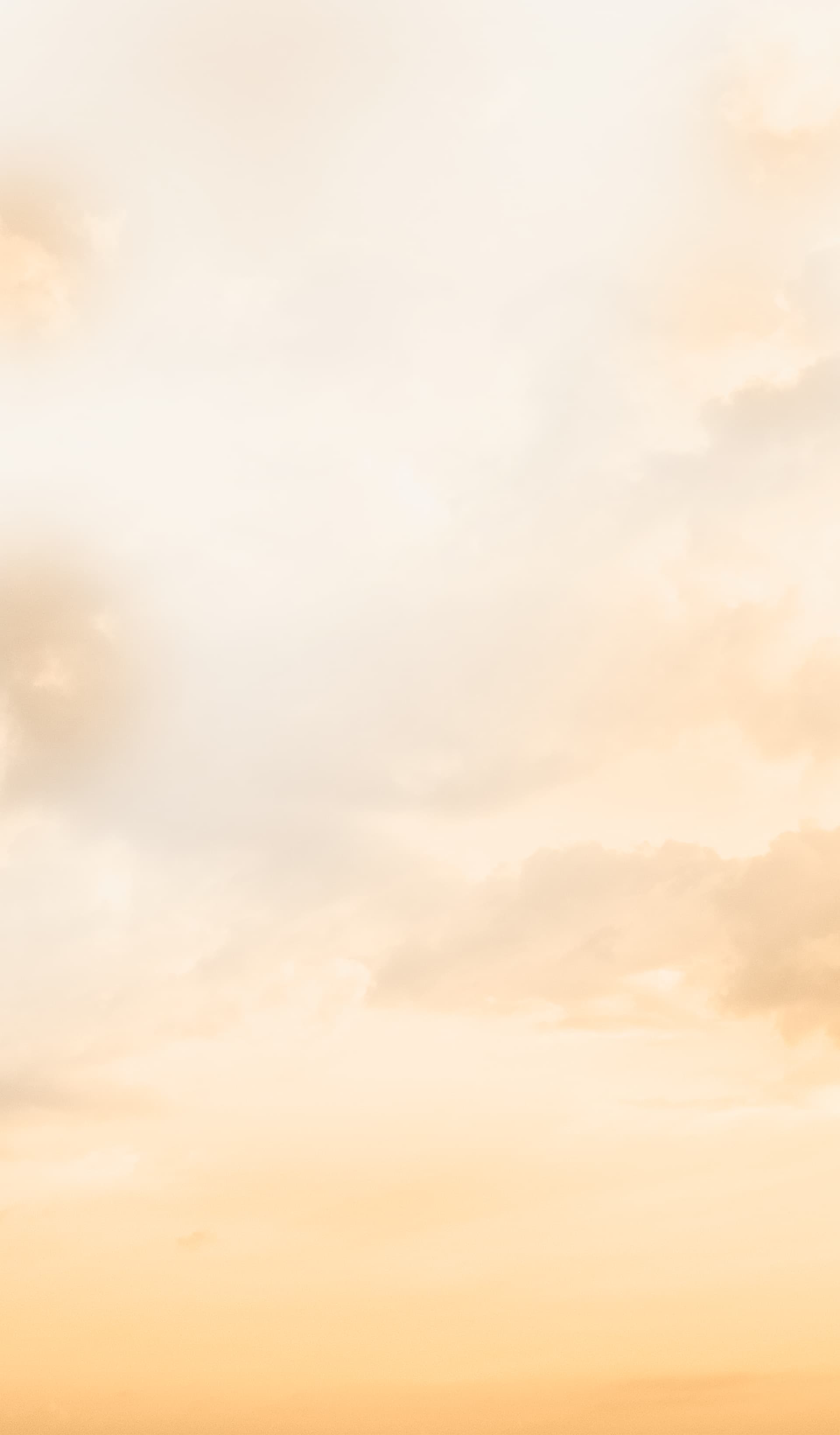 Ronald T Evans, Jr. joined West Valley National Bank in April of 2019 and serves as President and Chief Executive Officer. Prior to being named President and Chief Executive Officer, in August of 2021, Mr. Evans served as Chief Credit Officer responsible for oversight of all Credit Administration functions and the management of the Bank’s loan portfolio. Mr. Evans brings 19 years of experience in the banking industry. In 2003, he graduated from Wilmington University in Wilmington, DE with a BS in Finance and later obtained, from Wilmington University, in 2008 a Masters of Business Administration. His career began in 2000 as a Unit Specialist with First USA, which later merged with Bank One then Chase. In 2004, he joined Whitney National Bank, in New Orleans, LA, as a Credit Review Officer. This was, in 2004, followed by a role with Delaware National Bank, a subsidiary of Fulton Bank, in Georgetown, DE as a Credit Analyst. In 2006, Mr. Evans joined Wilmington Trust, in Wilmington, DE, as an Asset Review Officer. Mr. Evans left Wilmington Trust, shortly before its acquisition by M & T Bank, in 2007 to join Commerce Bank, which was subsequently acquired by TD Bank. In 2009, Mr. Evans briefly left the banking industry to join Trinity Logistics, a third party logistics provider, as the Director of Credit and Portfolio Management where he oversaw the credit, collection, customer service, and risk functions. Mr. Evans returned to banking in 2014 as the Chief Credit Officer of Hebron Savings Bank located in Hebron, MD.